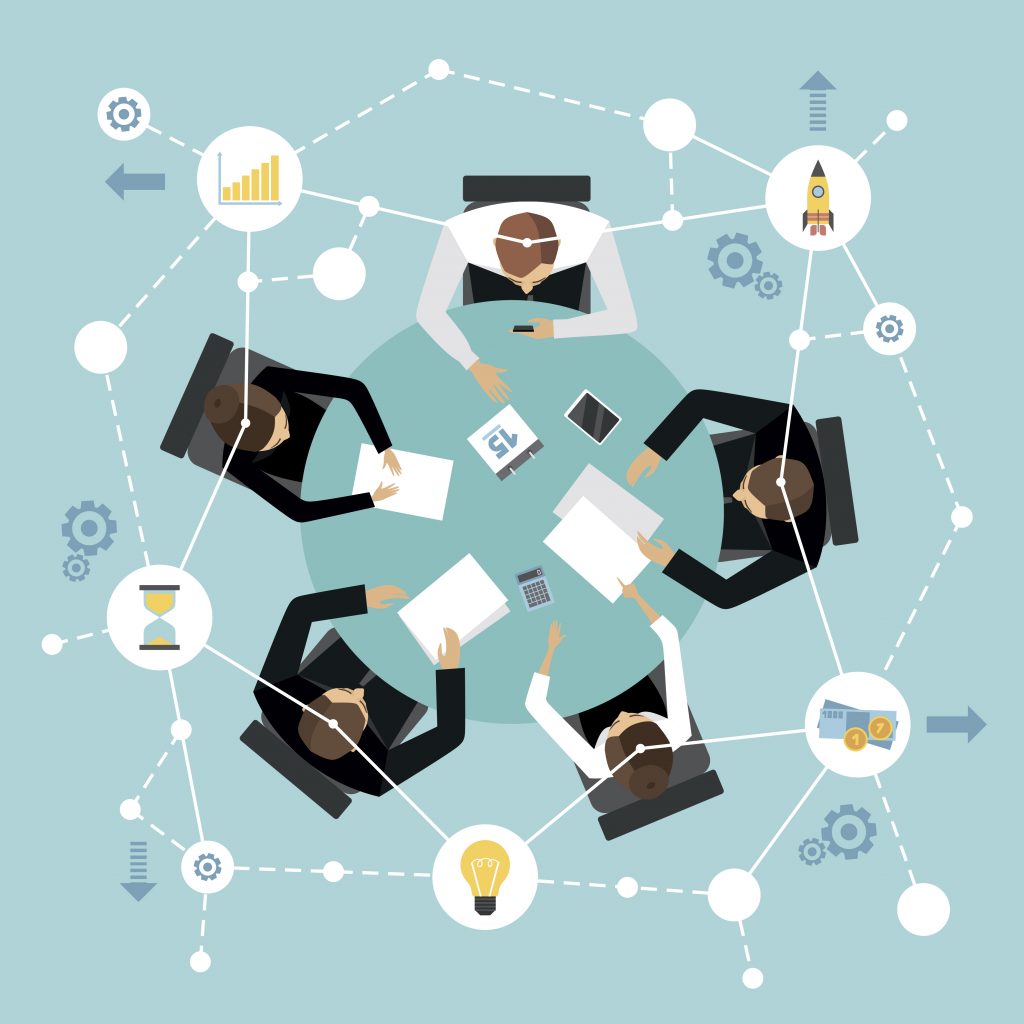 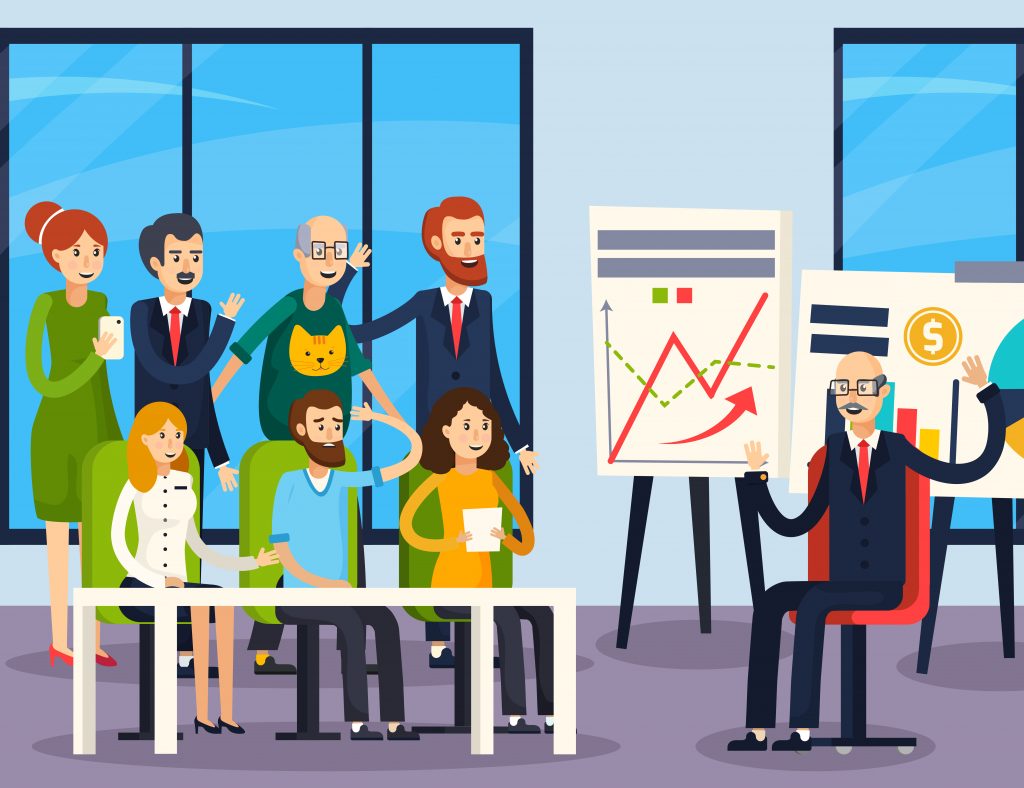 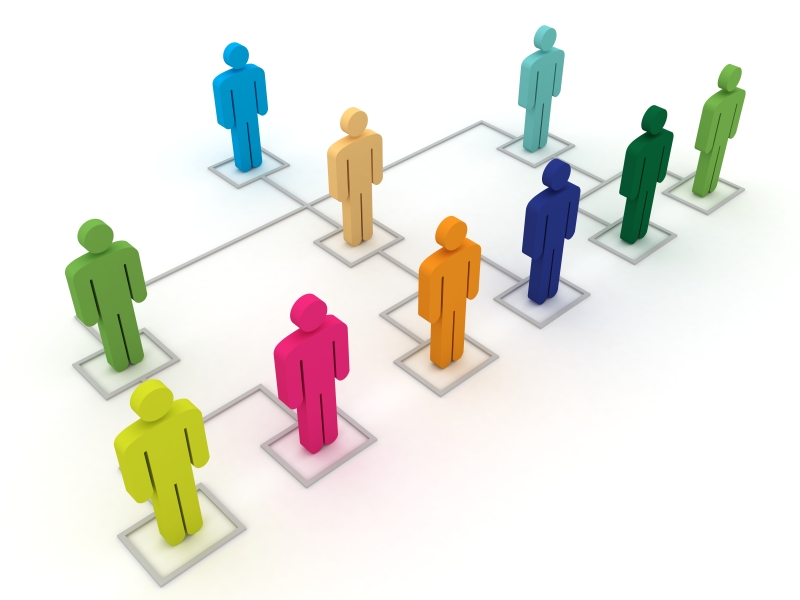 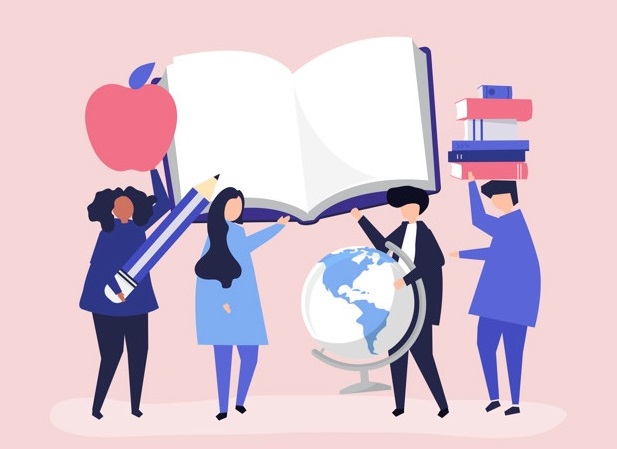 Academic Council of the University 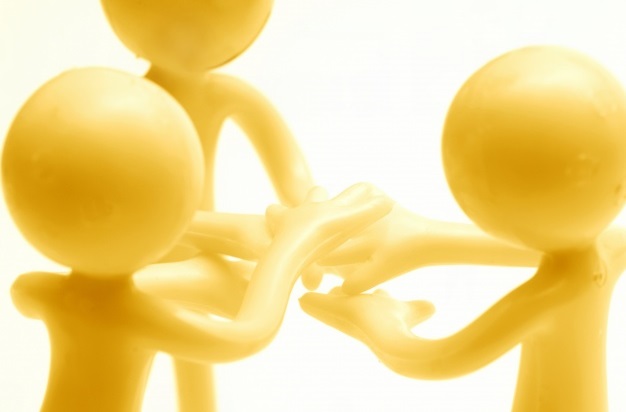 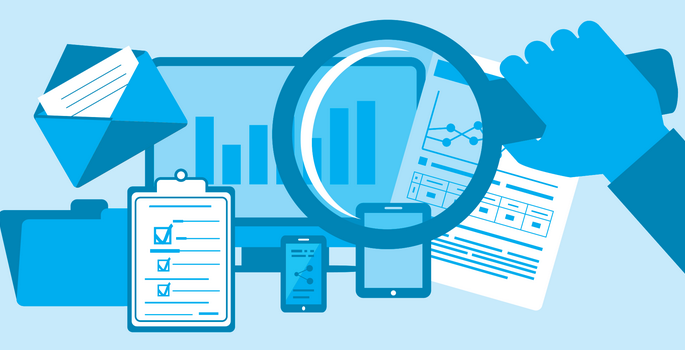 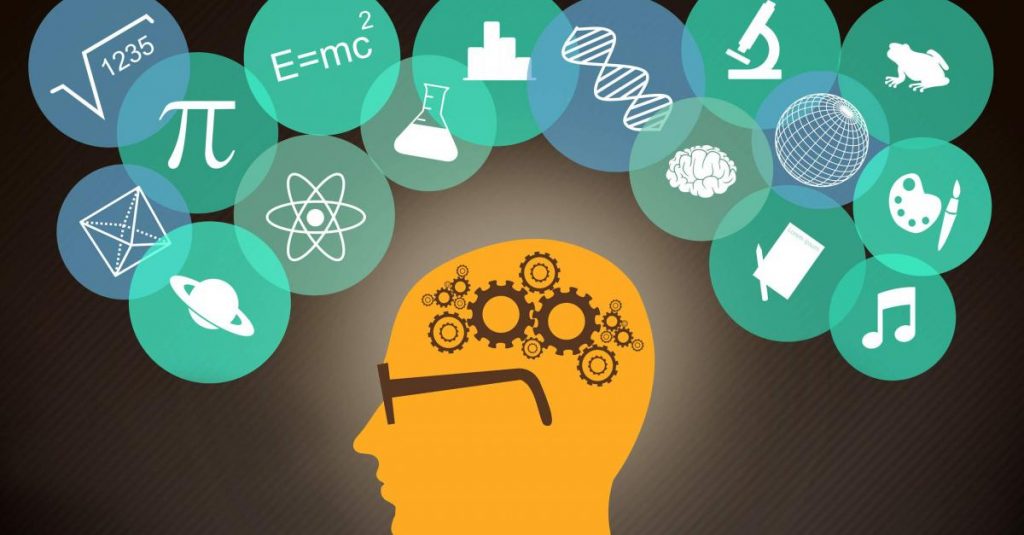 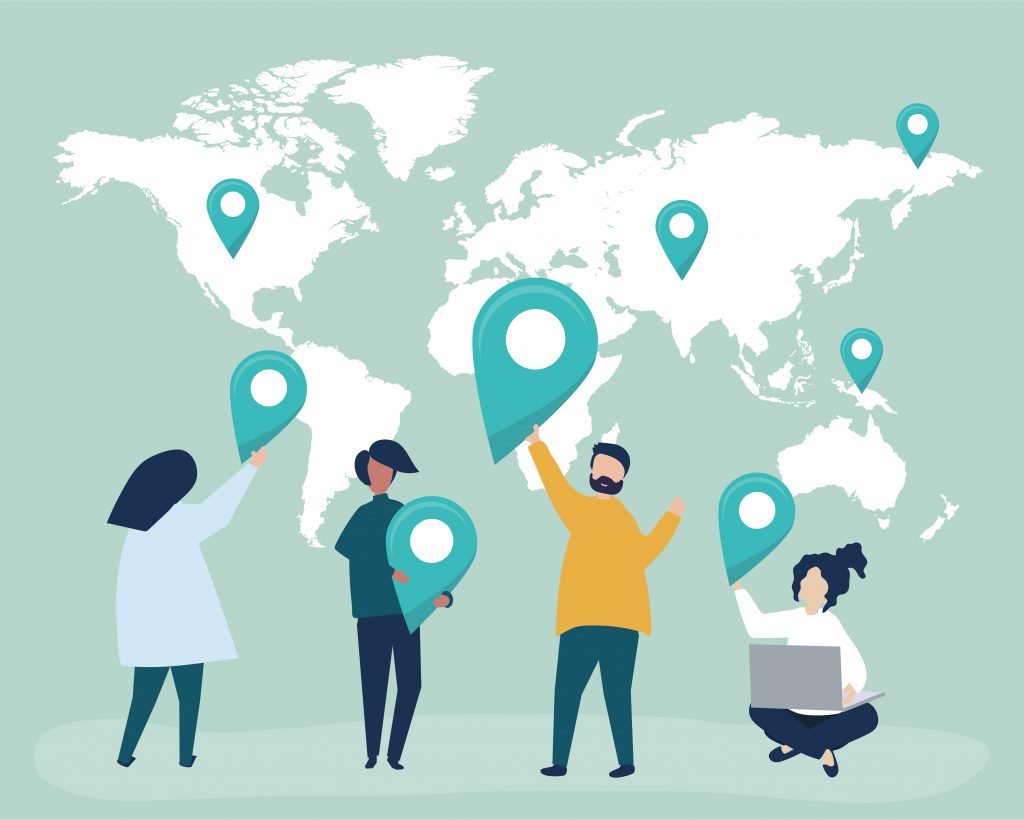 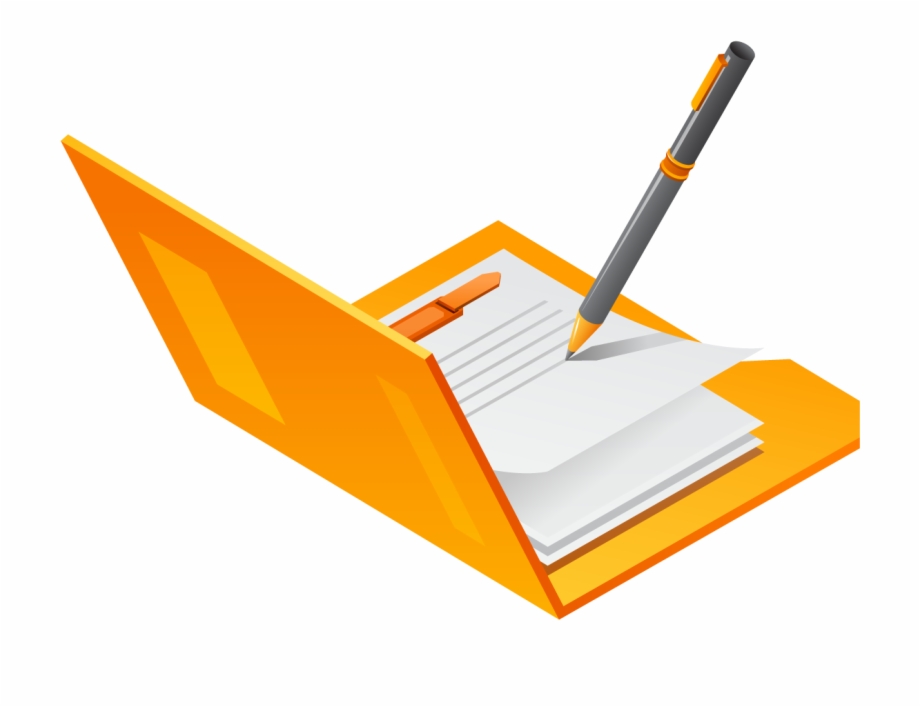 Odessa State Agrarian University is an educational institution of the IV level of accreditation, subordinated to the Ministry of Education and Science of Ukraine, established on the basis of the Odessa Agricultural Institute, which was founded in the beginning of 1918.
In the creation of the institute, its formation and further development, a special role was played by a galaxy of outstanding scientists of the time, among them soil scientist and physiologist, Professor OG Nabokykh, geographer and meteorologist I. Ya. and Vice-President of the Academy of Sciences of Ukraine, breeder AA Sapegin, renowned specialist in the field of plant physiology, Professor GA Borovikov, future academician of the Academy of Sciences of Ukraine, botanist DK Tretyakov, expert in the field of viticulture, Professor O. AND. Kipen and many others.
Beginning in 1918, training for agriculture at three departments – crop, social agronomy and animal husbandry, in the late 30’s already had agronomic, viticultural, zootechnical, veterinary and land management faculties, which maintained close business relations with many agricultural enterprises, many agricultural enterprises and research institutions of our state.
The University is now a leading educational and methodological and scientific center for training highly qualified personnel for various agricultural production areas of the southwestern Black Sea. The training is conducted by educational and qualification levels: Bachelor, Specialist, Master in faculties:
– Faculty of Agrobiotechnology;
– Faculty of Engineering and Economics;
– Faculty of Veterinary Medicine;
The University has a department for work with foreign citizens, which trains students at the preparatory department for admission to higher education and basic training at the faculties.
The structure of the university consists of 19 departments, department of pre-university training and advanced training of specialists, postgraduate studies, research laboratories, editorial office of a multi-circulation newspaper, museum, cultural and leisure center, student sports and health camp “Lukomorye” on the Black Sea.
According to the joint decree №33 / 156 of 05.12.1995 of the Ministry of Agriculture and Food of Ukraine and the Ukrainian Academy of Agrarian Sciences, a training and scientific-industrial complex of agricultural profile was established and is still functioning successfully in Odessa region for coordination of joint activity of establishments. education and research institutions – the leading national research institutes.
Among the teachers of the University are Honored Scientists of Ukraine, Honored Workers of National Education of Ukraine, Honored Inventors of Ukraine. Leading staff of research institutions, agricultural departments and experienced farm practices are involved in the training of specialists.
To solve the main issues of the University’s activity there are relevant bodies: advisory – scientific council, scientific-methodical and scientific-technical councils, financial collegium and workers – rectorate, deans, admissions committee.
Th university operates one of the largest agricultural libraries of southern Ukraine, founded in 1921. There are now more than 820,000 national and international publications in the library’s holdings.
During the years of existence of our educational institution, scientific schools have been formed here, connected with the names of outstanding scientists: Academician SO Melnik (viticulture), Ya. Ya. Verbin and V. Yu. Kazakov (agriculture), S.Ya. Rosina ( plant growing), MA Braslavets (economics and economic cybernetics), IS Zhuravka (zootechnics), VM Pilneva (breeding and seed production), EM Agapova (pig breeding), VM Kovbasenko ( veterinary examination). The creative achievements of scientific schools are augmented by the university’s current educators and scholars.
For many years, scientists at the University have maintained creative relationships with scientists from foreign countries. In particular, our university cooperates with universities in Germany (Kiel), USA (California, Virginia), Slovakia (Nitra), Hungary (Keszthely), Poland (Lublin), Bulgaria, Sweden, the Netherlands (Amsterdam), as well as with CIS scientists – Moscow Village academy them. KA Timiryazev, All-Russian Research Institute of Agricultural Economics, Belarusian National Veterinary Research Institute. Vyshchelosky, NAS of Moldova and others.
Students have the opportunity to practice manufacturing in the best farms in Ukraine and abroad (Germany, France).
The most significant achievements of the scientists of the university include the creation of a variety of winter soft wheat Eritrospermum-127, which for a long time occupied a large area of ​​crops in the south of Ukraine, non-flooded rice varieties, winter peas, winter wiki (Odesa SSI, Ukrainian, Black Sea Pearl), 16 varieties of table grapes, as well as varieties of fodder and grain triticale (Buzke, Bujana).

State diploma
recognized in most
countries of the world

Providing housing
for students from other cities
and villages

Individual
approach
to your training

Laboratory assistant at the grain terminal

Veterinarian, seller in a veterinary pharmacy 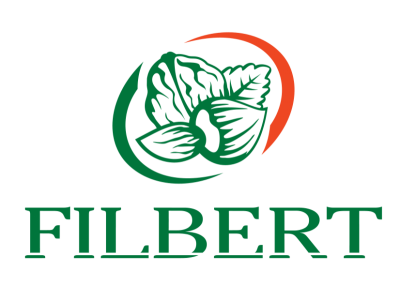